SOME FINAL THOUGHTS ON MY "FIERCE" YEAR 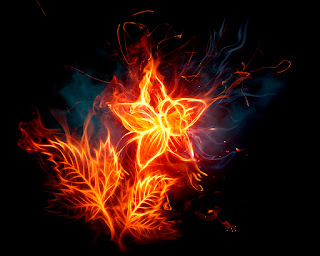 Hello, and happy Poetry Friday! Be sure to visit Carol at Carol's Corner for Roundup.

So what's up in my corner?

Well. I've been thinking about my one little word and the part it played in my 2012.

I mentioned earlier in the year how I'd felt I'd been something of a failure in the fierce department. With your help, I've re-framed that thought: I haven't been a failure at all. I just attached too many grand expectations to my word.

It's a good reminder as I work to select my word for 2013. And I'm thinking perhaps it's the fact of an adjective that threw me off this year?? As if I should BE fierce in new and different ways.

I think maybe I've been fierce in all the SAME ways, which is not a bad thing... and the word "fierce" popped out at me EVERYWHERE. I found it in all sorts of books and poems, often when I was least expecting it. I've certainly been hyper-aware of the word itself. Which is how I found the following poem -- and why I think it's a perfect way to end my "fierce" year.

by Dr. Ian McCallum from his book Wild Gifts
I like the word, fierce –
the way it aligns itself with
nakedness and solitude:
a fierce nakedness …
a fierce solitude …
And I like the way it holds
the word, fire.

I like the word, fire –
the way it ignites
the cutting edge of poetry
refusing to be nothing less than
a fiery edge …
a fiery tongue …
And I like the way it is linked
to the word, wildness.

I like the word, wild –
how it weaves its way
between yes and no,
how it announces itself as
a wild anger …
a wild joy …
And I like the way it nurtures
the word, fierce.