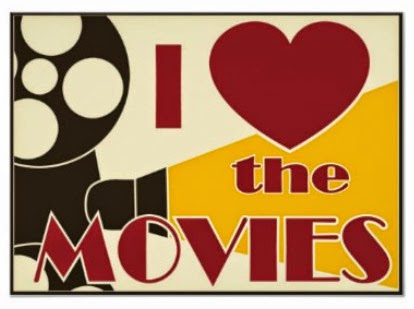 We were pretty excited when we cozied up in our pajamas last night to watch the annual Academy Awards show. Paul and I love going to the movies -- for nearly 25 years now we have kept a Saturday night date that more often than not, includes going to the movies. This year it seemed like we'd seen more nominated movies than usual, which made the show extra-fun. See all the winners here!

Here are my top 7 moments:

On the Red Carpet, Reese Witherspoon talking about her mission to produce films with strong parts for women... and her campaign for women actors to be asked about something other than what they're wearing.

J.K. Simmons, in his acceptance speech, urging viewers to call (not text!) their parents, to talk as long as those parents want to talk, if they are lucky enough to have parents on this planet.

Patricia Arquette, in her acceptance speech, calling for wage equality for women.

Neil Patrick Harris taking the stage ala Birdman only in his tidy (or is it "tighty" ?) whities.

Graham Moore, who won for Best Adapted Screenplay for THE IMITATION GAME, expressing his gratitude for life, urging young people to hang in there, and to "stay weird."

Common and John Legend and a stage full of people walking a Hollywood Edmund Pettus Bridge for an incredibly moving rendition of "Glory," which then won the award for Best Song.

Eddie Redmayne's boylike enthusiam when he won his award -- I mean, I felt just felt so happy watching him! And he deserved the award. Amazing performance in THE THEORY OF EVERYTHING.

And here's a little Bonus:

Creeper Moment of the Night: John Travolta and his big hands in inappropriate places. Come on, man.

Movie I want to see after watching the awards: STILL ALICE, with Julianne Moore's Oscar winning performance as a woman struggling with Alzheimer's.

What were your favorite moments??