On Ducks and Baby Names & "One Voice" (for International Peace Day)

"Irene" is the Greek word for peace. Apparently there is a Greek goddess named Irene.

That's not why my parents chose the name for me -- I was named for my great-grandmother Hannah Irene Dennis, who, I'm told, "never said a bad thing about anyone." 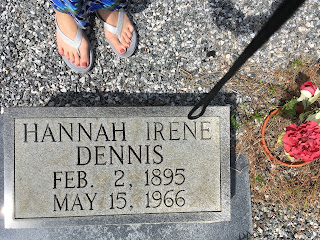 I'm pretty sure no one has ever said the same of me, though it IS something to aspire to. And, in a way, it's a definition of peace.

A few years ago a friend referred to me as "Serene Irene." Has a nice ring to it, doesn't it? And yes, I am quiet. Yes, I am not prone to fighting or violence of any kind. Yes, I love solitude and am perfectly comfortable when a silence falls across a dinner table. But. There's so much you can't see! Michael Caine's duck comes to mind: calm on the surface, but paddling like crazy underneath.

I think the duck I want to be is calm on the surface, paddling only as much as is necessary. Slower. Gentler. Feeling the silky water, not driven by hunger or danger. Just enjoying a swim. 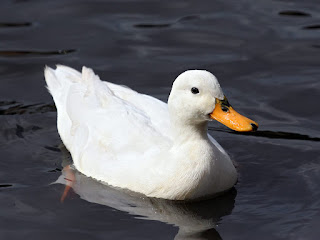 Another name that means "peace," is Oliver. Which is why we selected it as a middle name for one of our sons. It was a way to name a child after me without naming him after me. :)

Click here for a list of other names that mean peace.  Really, is there anything more peaceful than a sleeping baby?

Our baby boy has been in the news this week, about the song called "One Voice" he and friends created that's certainly on the topic of peace.

Here's an article from Shelby Co. schools and from our local ABC 33/40 station. And here's the video that inspired all the attention. We couldn't be prouder of these kids!


Wishing you a peaceful day! Be sure to visit the Peace padlet put together by Amy Ludwig VanDerwater and Madeline Engle. xo
Posted by Irene Latham at 5:30 AM