I welcome you to join me, if you like! I've divided the prompts by month, and the plan is to respond to 3 (or so) a week. For some of these I may write poems, for others prose. The important thing is to mine my memory. Who knows where this exploration will lead? 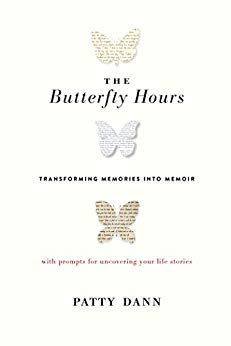 
April: I took a break to focus on ARTSPEAK: Happy!


So... I've kind of already written about hair in CAN I TOUCH YOUR HAIR? Here's the "hair" spread... my poem is 100% autobiographical:

Now my hair
is long and straight -
a curtain I can hide
behind.

But once
when I was little
I begged
for an Afro,

so Mama cut
my hair short
as a boy's
and gave me
a perm.

I fluffed it
with a pick
big as
it would go --

until my brothers
laughed,
called me
a circus clown,

without the red nose. 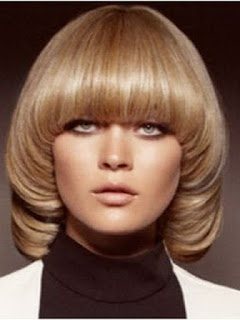 Other hair memories include the horrible awful hair cut I got in Ninth Grade... I asked for a "Tenille," which is kind of a long bowl-cut, after Toni Tenille. It was the end of the day, and the hairdresser did not seem to get the "long" part, and I ended up with a hairut that made me cry! From that day forward I have worn my hair long -- I was not ME with that short 'do! I do admire people who easily morph their hair from one style to another...my (long) hair truly is part of my identity.

Another memory, not about my hair, but my brother Ken's: for a while Ken, who's just 17 months older than me, wore a rat tail. Ken was often a thorn in my side (and everyone else's too!). His worst offenses were the way he stole each and every one of my best girlfriends... yep, they all ended up dating, or MARRYING Ken! Such treachery! Anyhow, once when he'd just stolen yet another of my friends, I got my revenge: in the middle of the night I crept into his room while he was sleeping, and CUT OFF HIS RAT TAIL.

I know! Terrible, isn't it??! Just shows you how BIG those childhood emotions can be...