Because Writers are Readers First, and Life Doesn't Hold Still 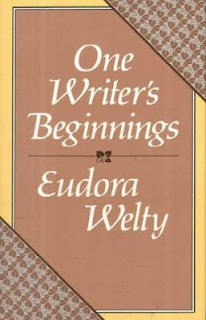 September may be the ninth month of the year, but because of our US tradition of starting school during this month, and the way September ushers in a new season, it seems a good time to talk about beginnings.

I mentioned earlier our fantastic time at Eudora Welty's home and museum when we were in Jackson, MS, for the Mississippi Book Festival. The book I wanted to purchase that night was ONE WRITER'S BEGINNINGS, Eudora's memoir, written in her 70s and which sold millions of copies. They were out of it in the gift shop, which is always a good sign! So I procured myself a copy later, and just the other day finally finished it. 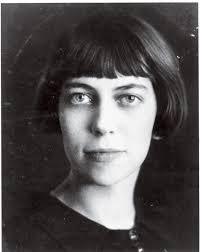 I found something of a kindred spirit in Eudora -- I mean, we both have old-fashioned names, for one! She was nurtured by her parents in many of the same ways I was, and her feelings about books and words are so similar to mine. She lived a reading -- and a writing -- life! And while it may seem as if she had a sheltered live (living in the same home for 60 or so years), she actually traveled quite a lot -- and it impacted her writing greatly.

"It had been startling and disappointing to me to find out that story books had been written by people, that books were not natural wonders, coming up on themselves like grass. Yet regardless of where they came from, I cannot remember a time when I was not in love with them – with the books themselves, cover and binding and the paper they were printed on with their smell and their weight and their possession in my arms, captured and carried off to myself. Still illiterate, I was ready for them, committed to all the reading I could give them." 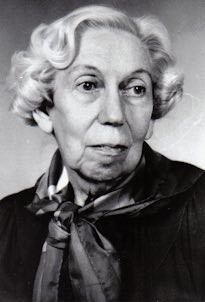 "Of all my strong emotions, anger is the one least responsible for any of my work. I don't write out of anger. For one thing, simply as a fiction writer, I am minus an adversary – except, of course, that of time – and for another thing, the act of writing in itself brings me happiness."

"But it was not until I began to write, as I seriously did only when I reached my twenties, that I found the world out there revealing, because (as with my father now) memory had become attached to seeing, love had added itself to discovery, and because I recognized in my own continuing longing to keep going, the need I carried inside myself to know – the apprehension, first and then the passion, to connect myself to it. Through travel I first became aware of the outside world; it was through travel that I found my own introspective way into becoming a part of it."

"This is, of course, simply saying that the outside world is the vital component of my inner life. My work, in the terms in which I see it, is as dearly matched to the world as its secret sharer. My imagination takes its strength and guides its direction from what I see and hear and learn and feel and remember of my living world. But I was to learn slowly that both these worlds, outer and inner, were different from what they seemed to me in the beginning." 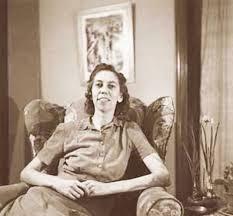 "I learned in the doing how ready I had to be. Life doesn't hold still. A good snapshot stopped a moment from running away. Photography taught me that to be able to capture transience, by being ready to click the shutter at the crucial moment, was the greatest need I had. Making pictures of people in all sorts of situations, I learned that every feeling waits upon its gesture; and I had to be prepare to recognize this moment when I saw it. These were things a story writer needed to know."

"As you have seen, I am a writer who came of a sheltered life. A sheltered life can be a daring life as well. For all serious daring starts from within." 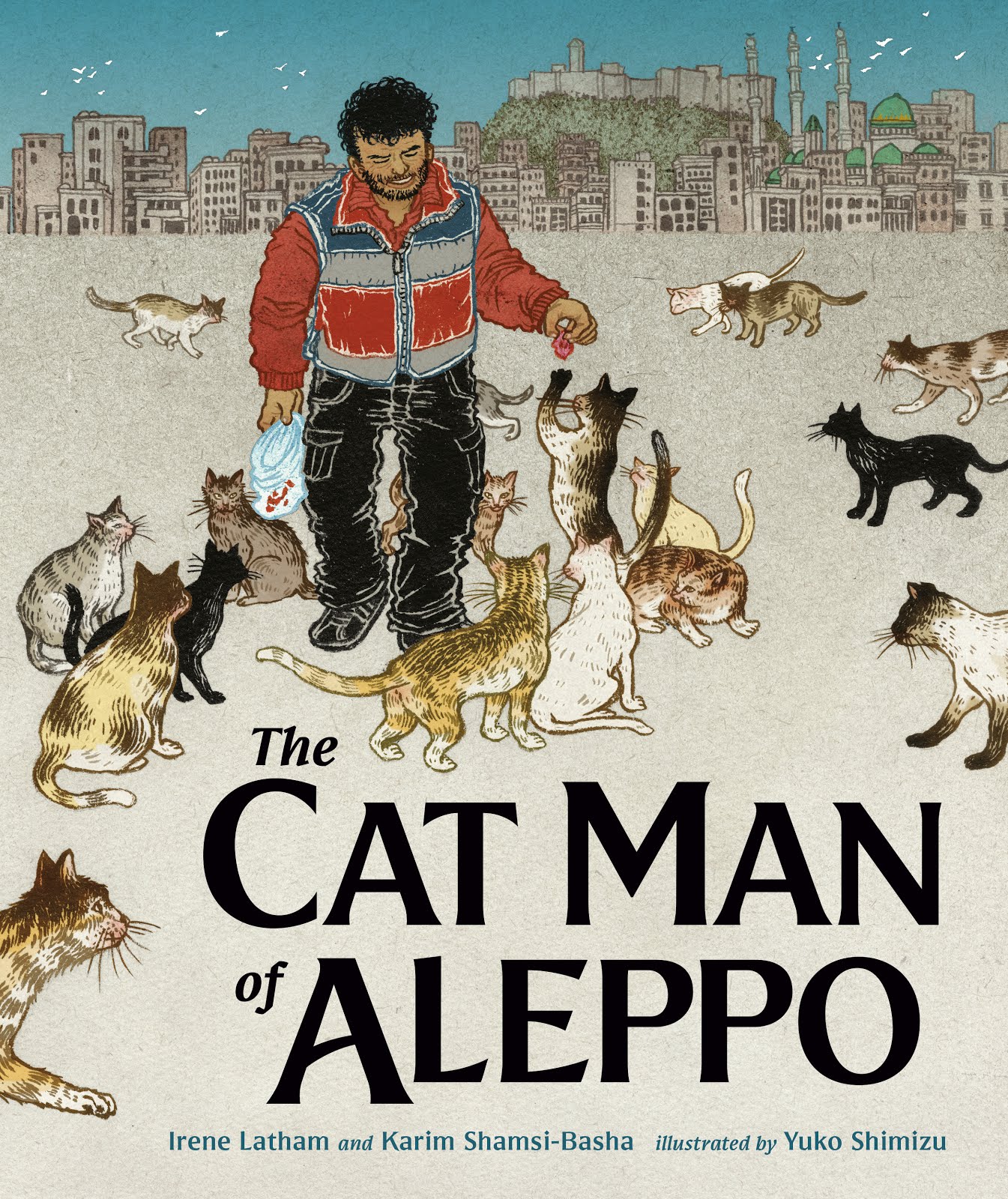